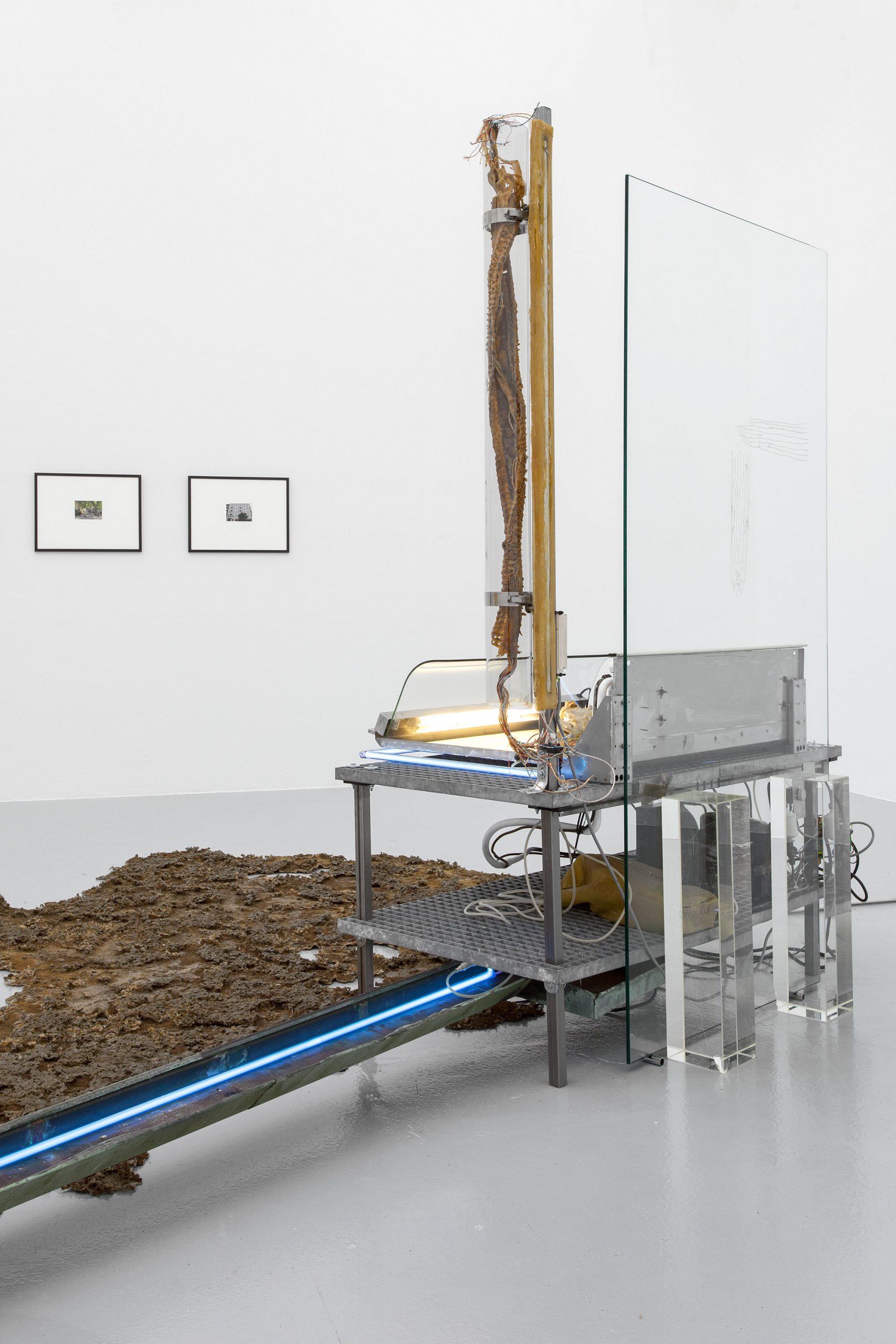 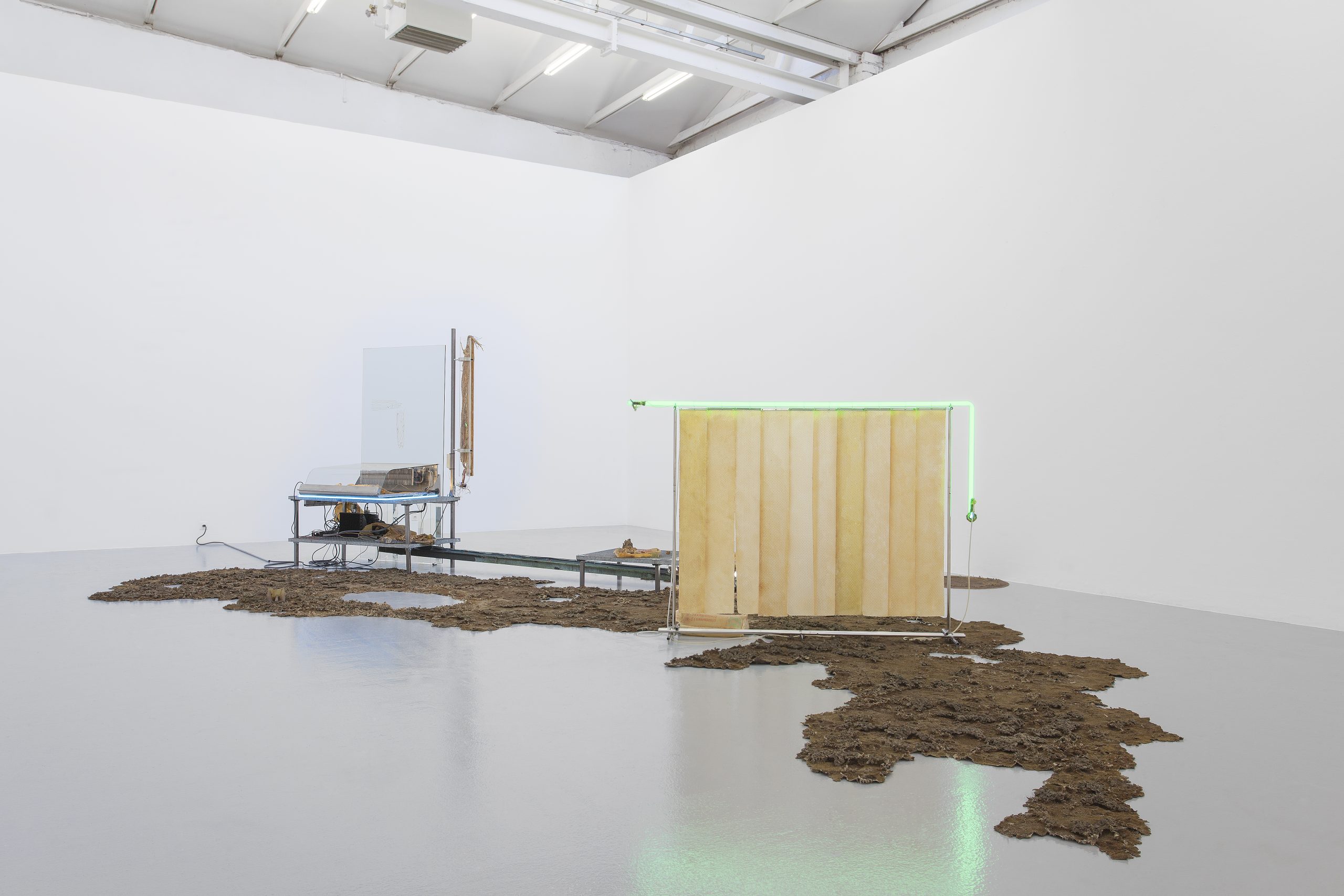 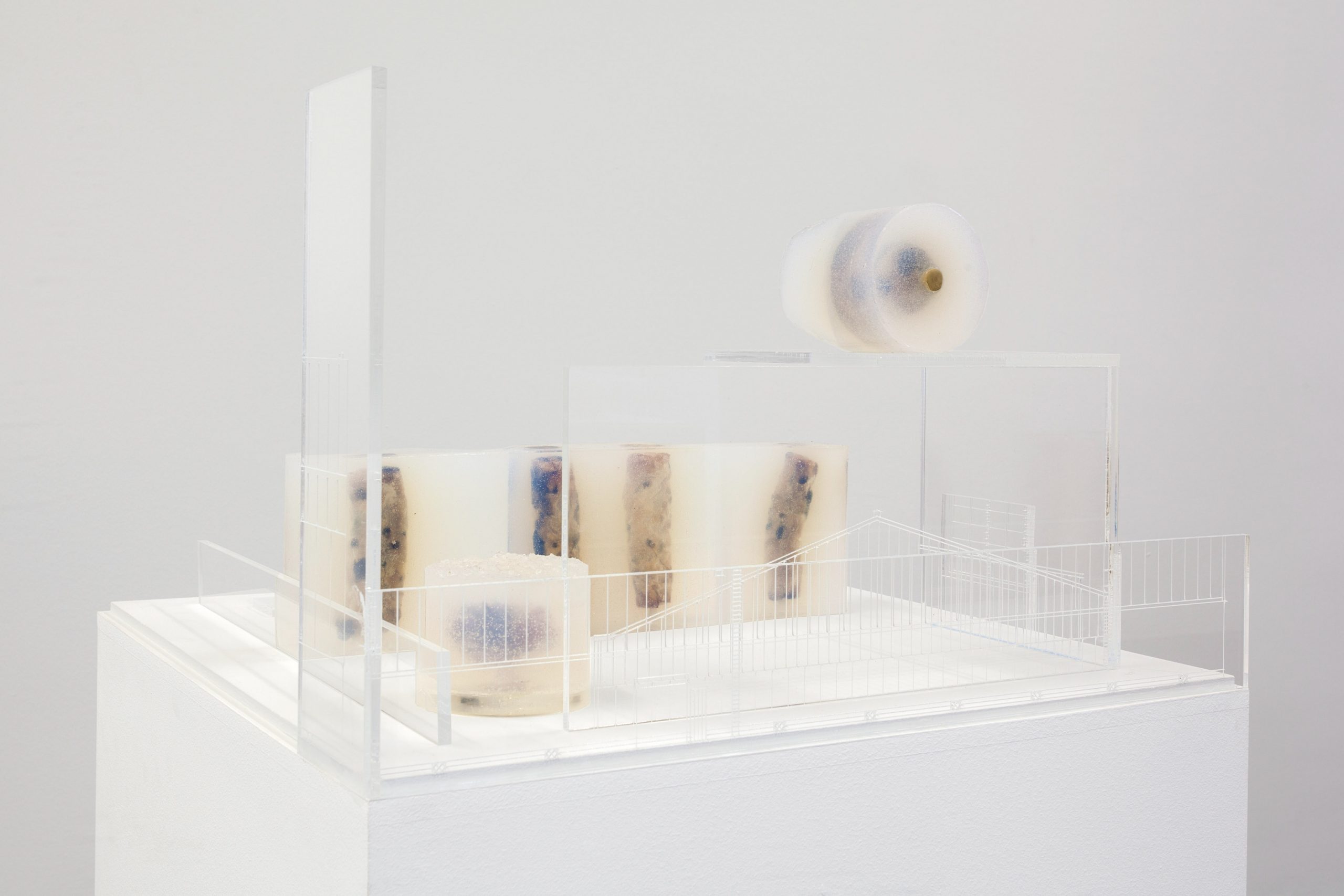 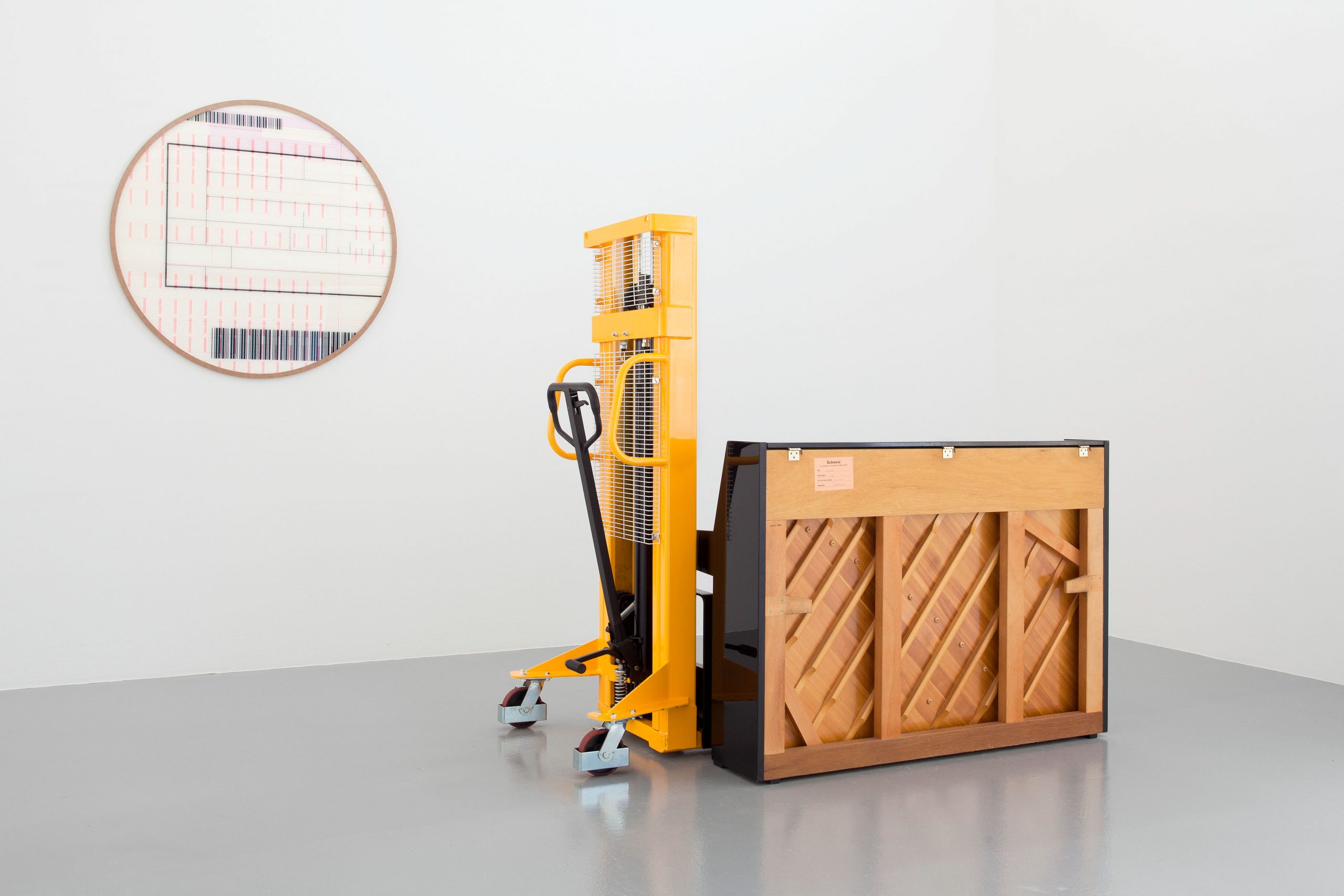 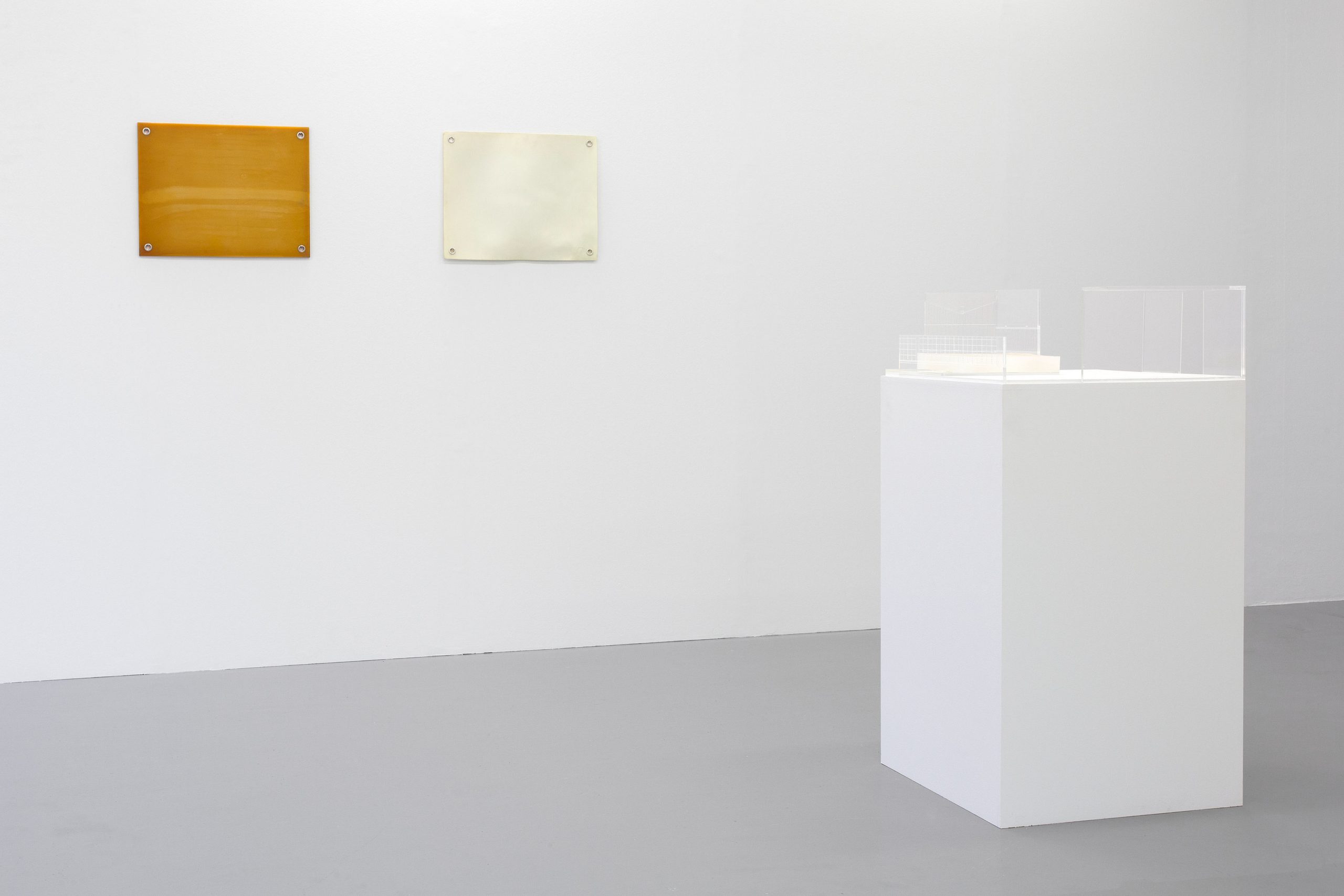 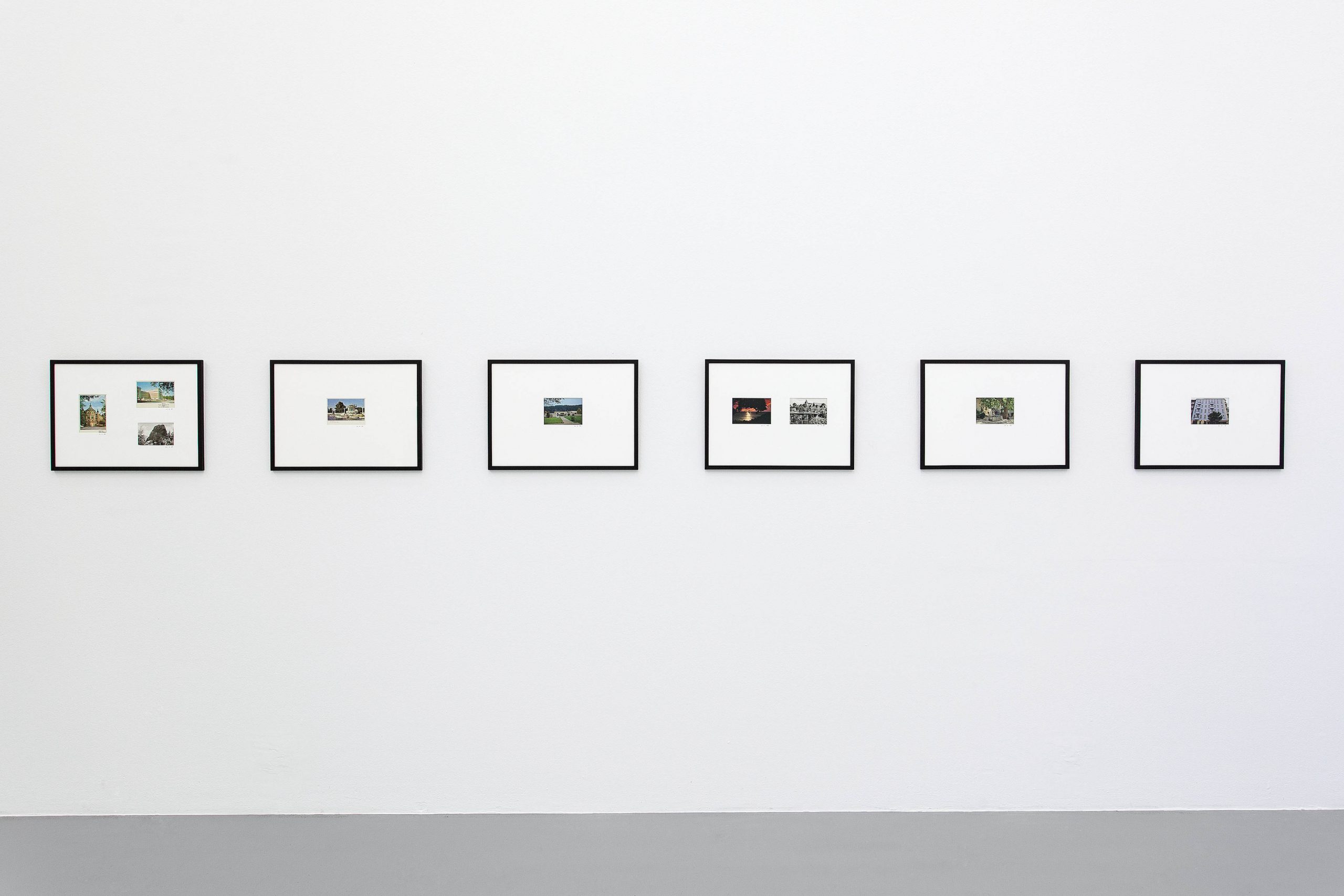 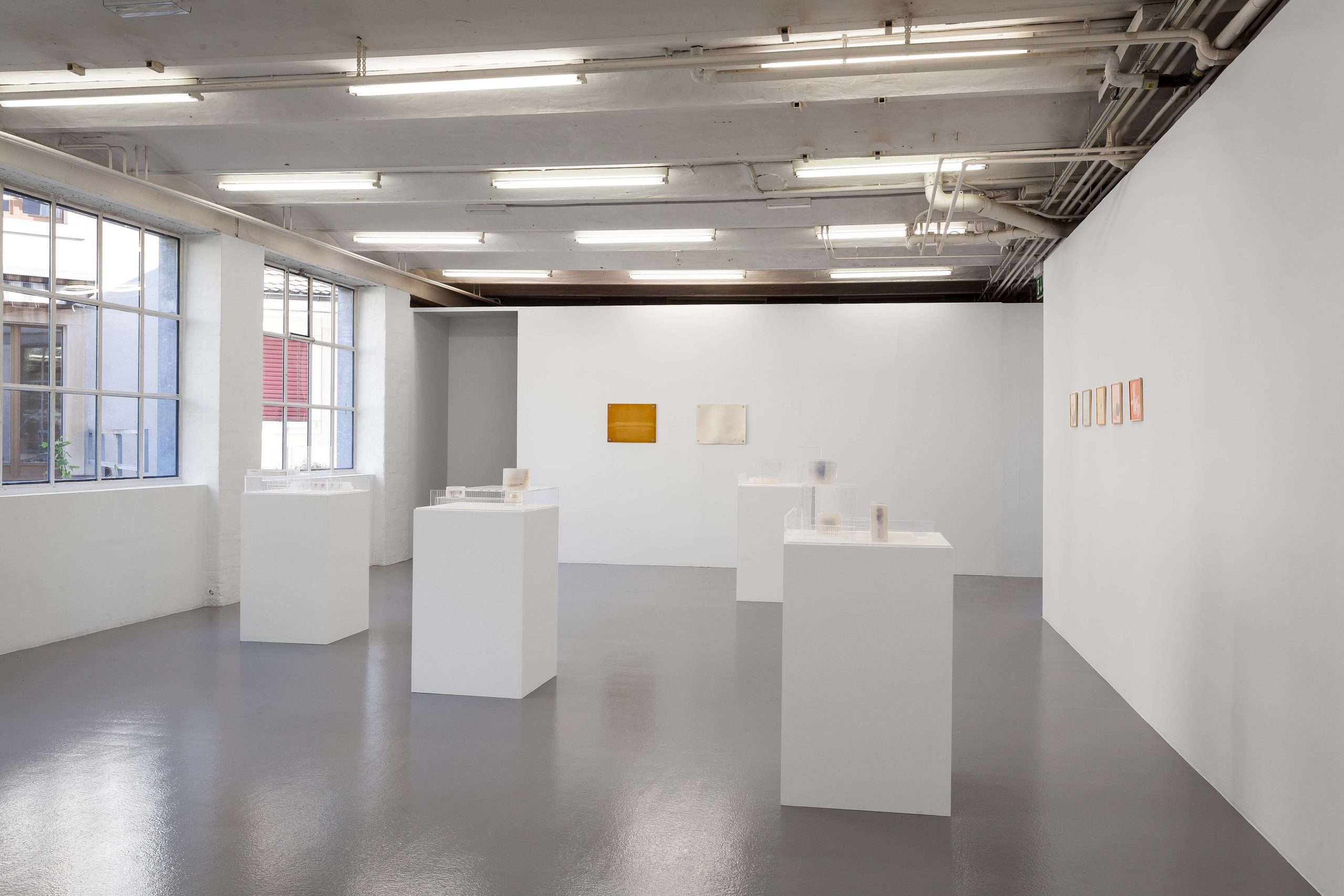 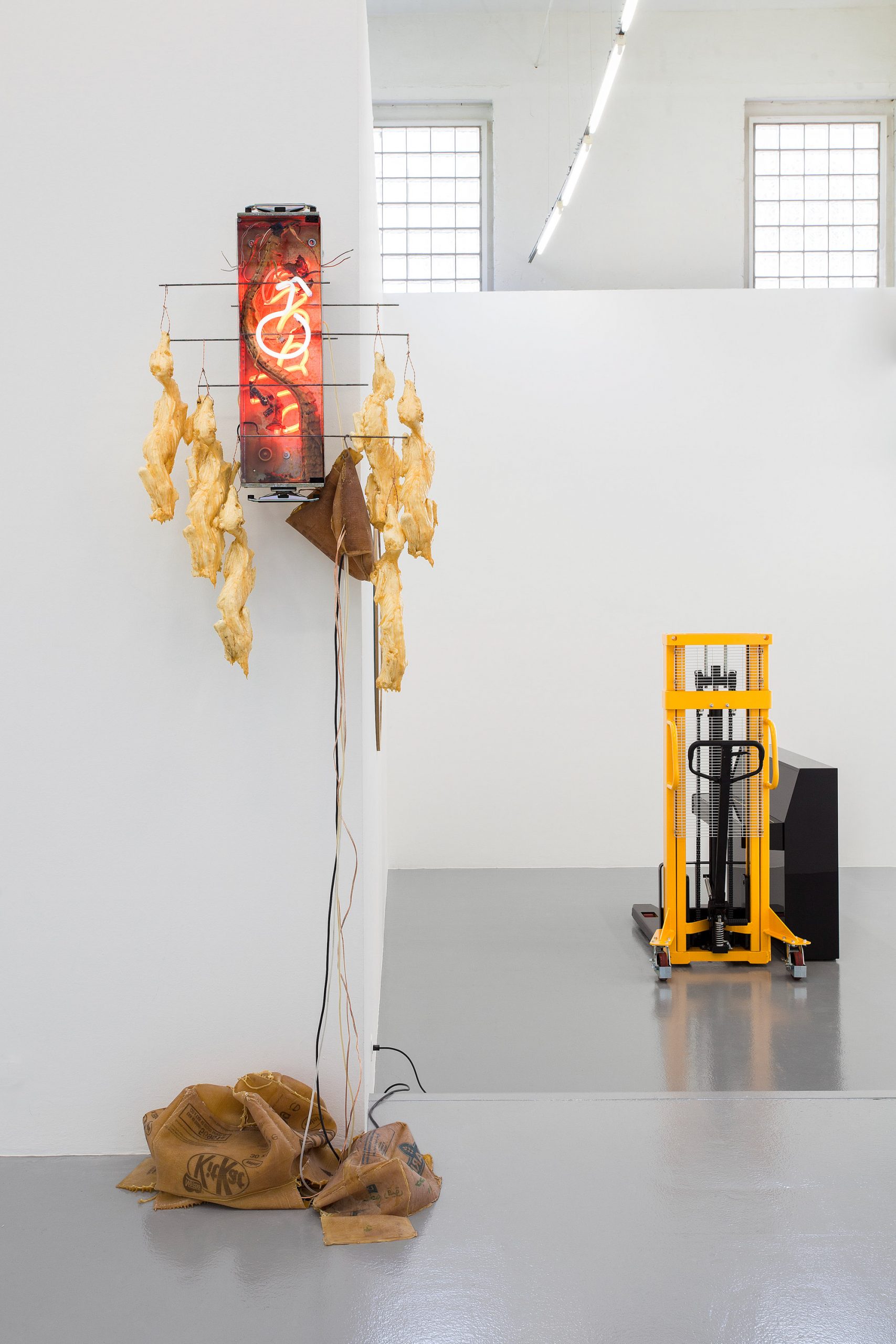 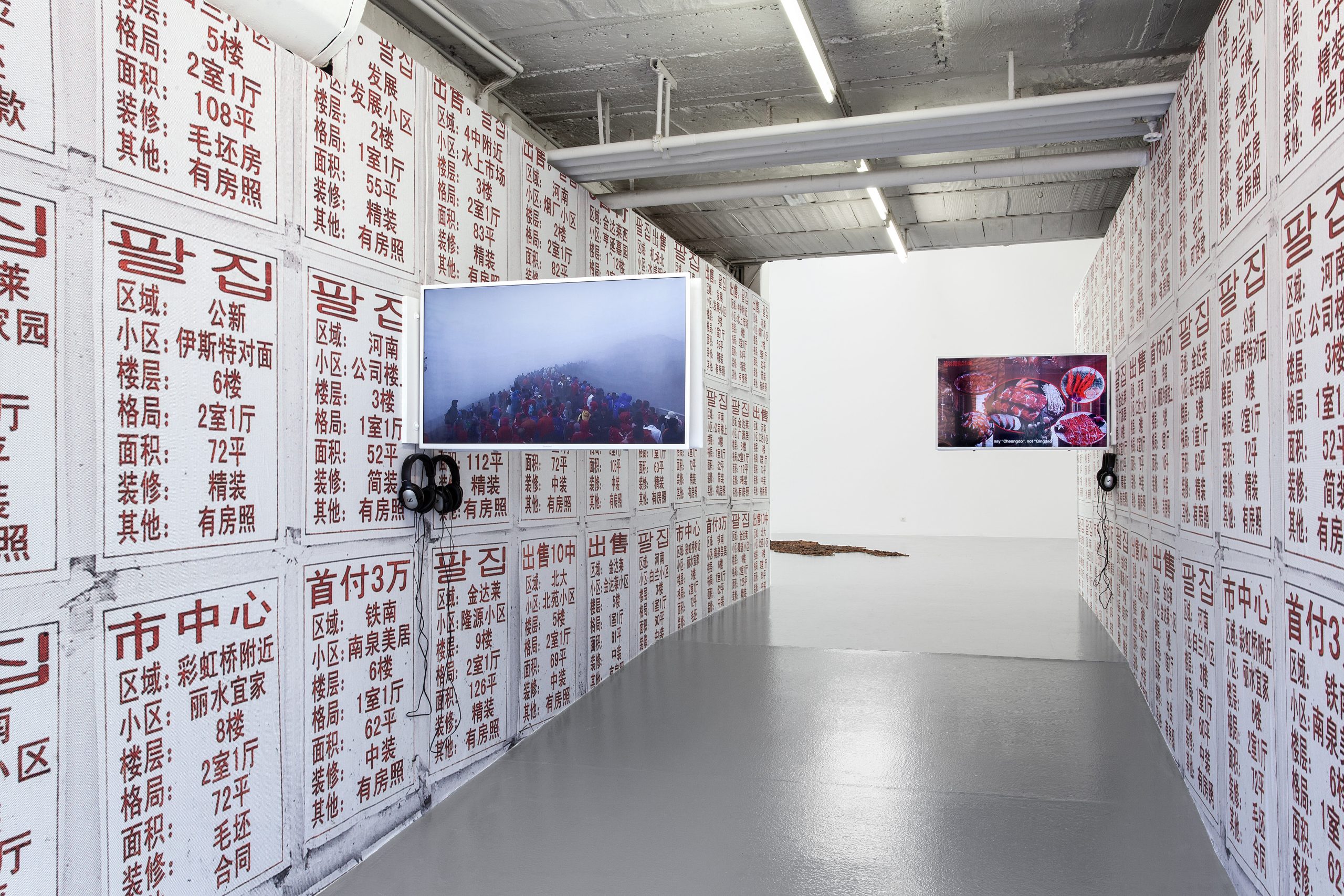 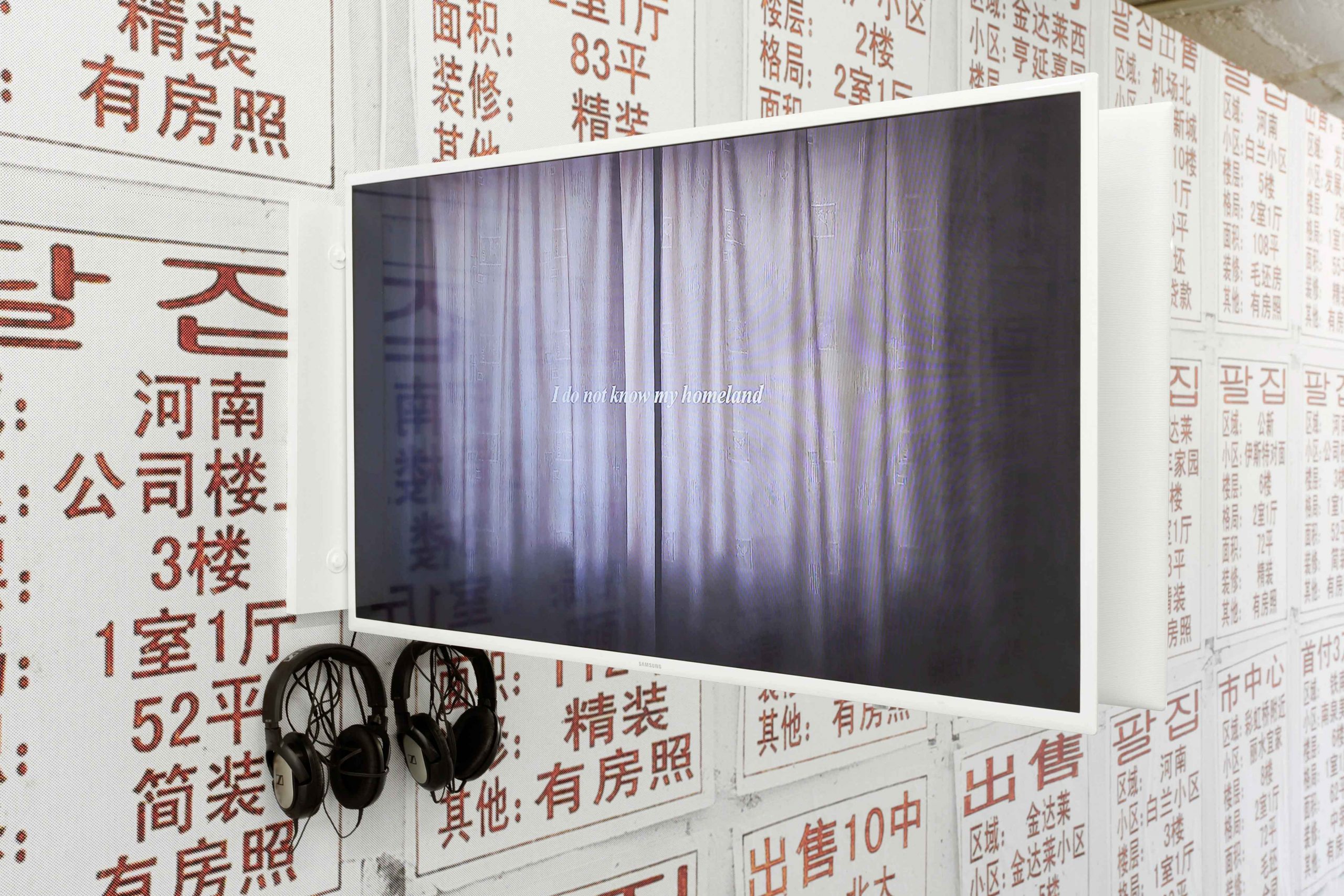 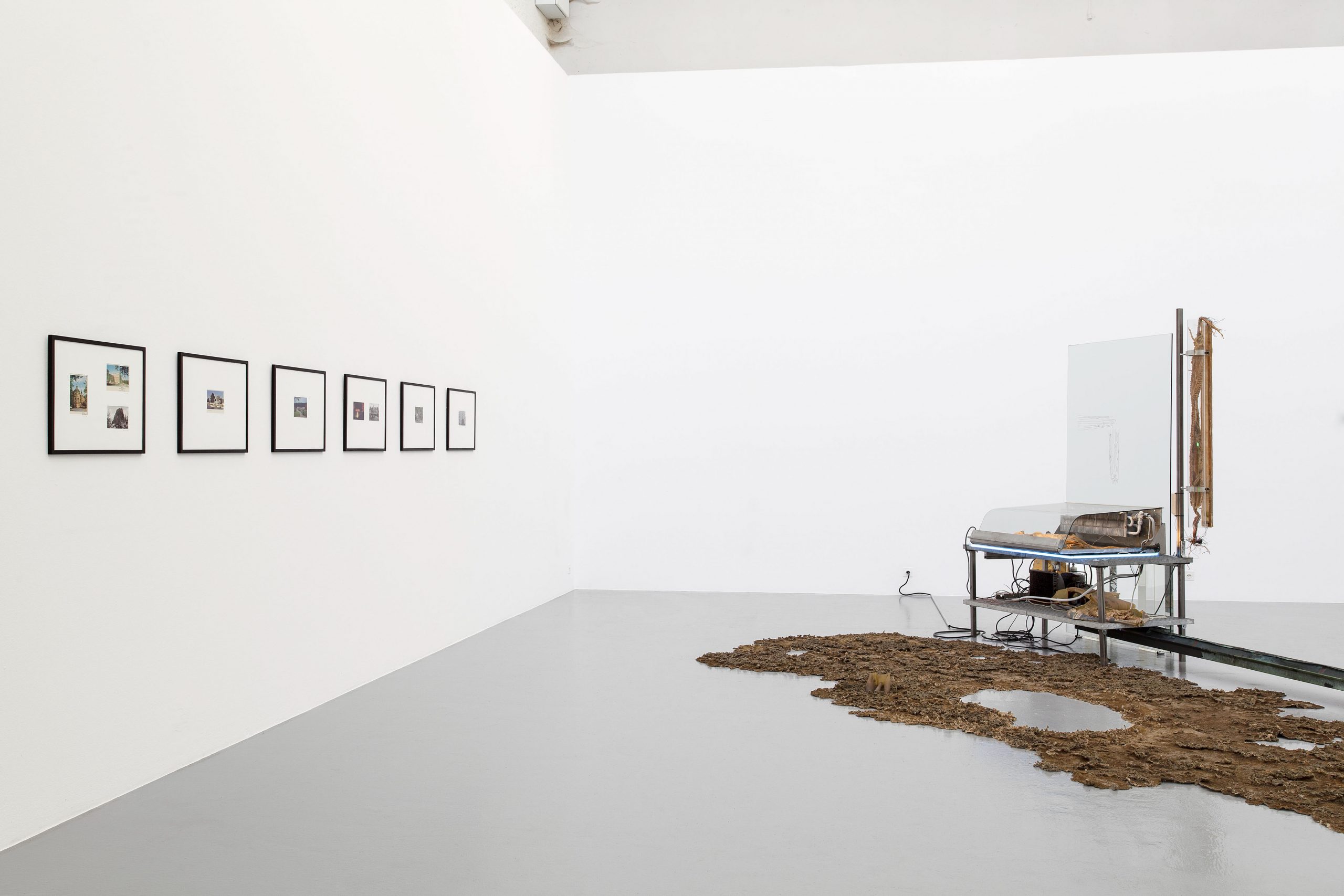 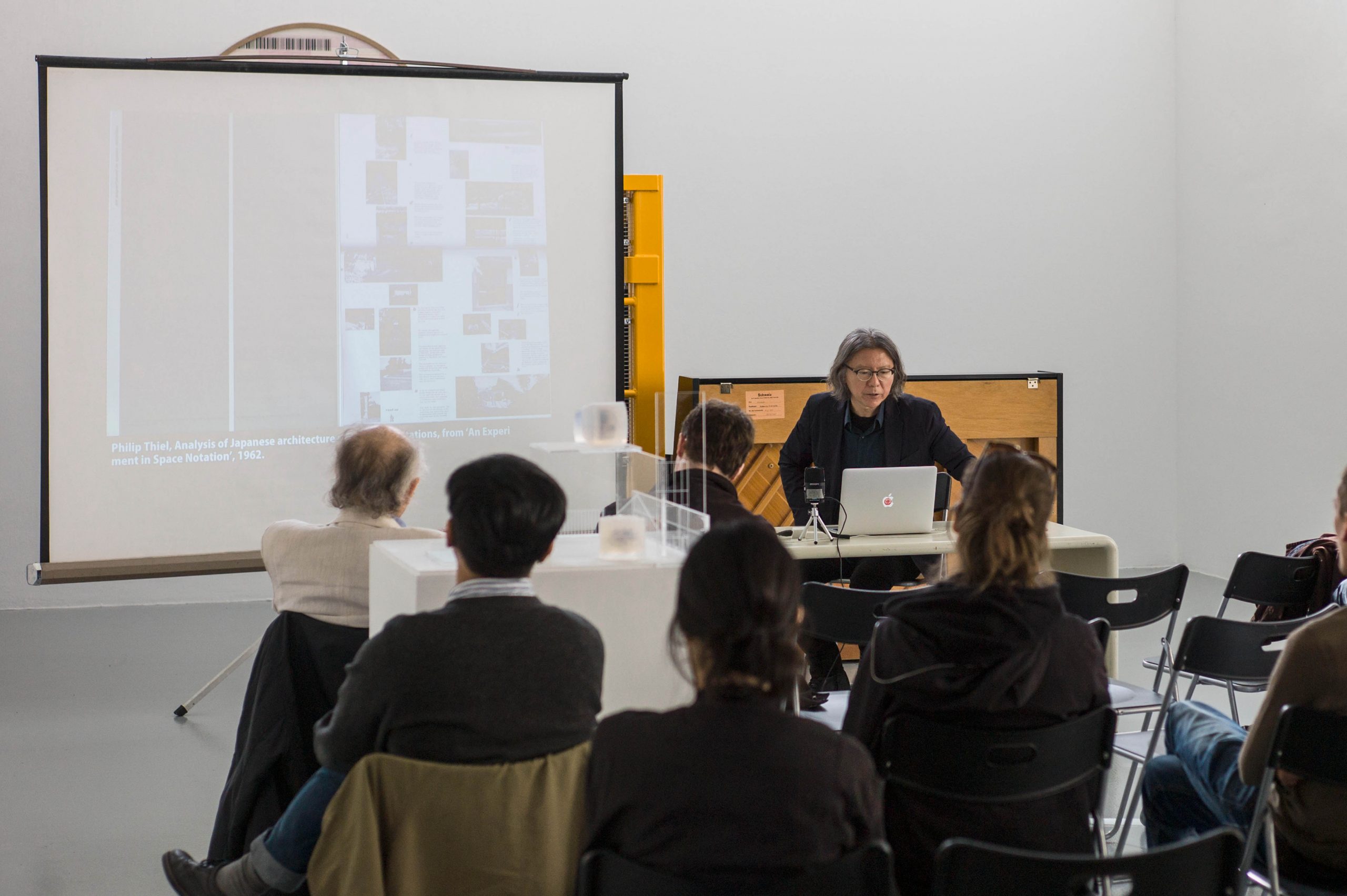 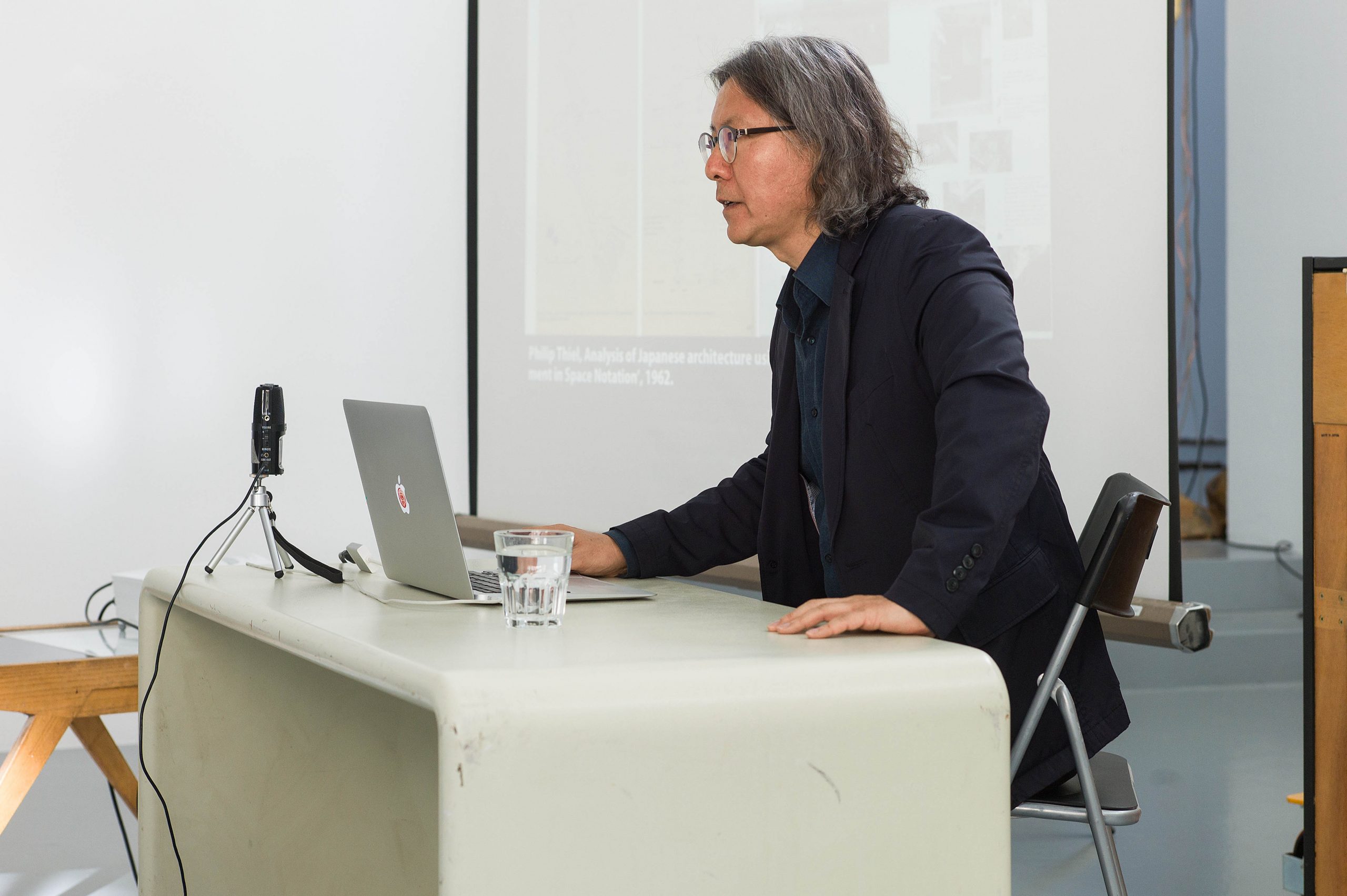 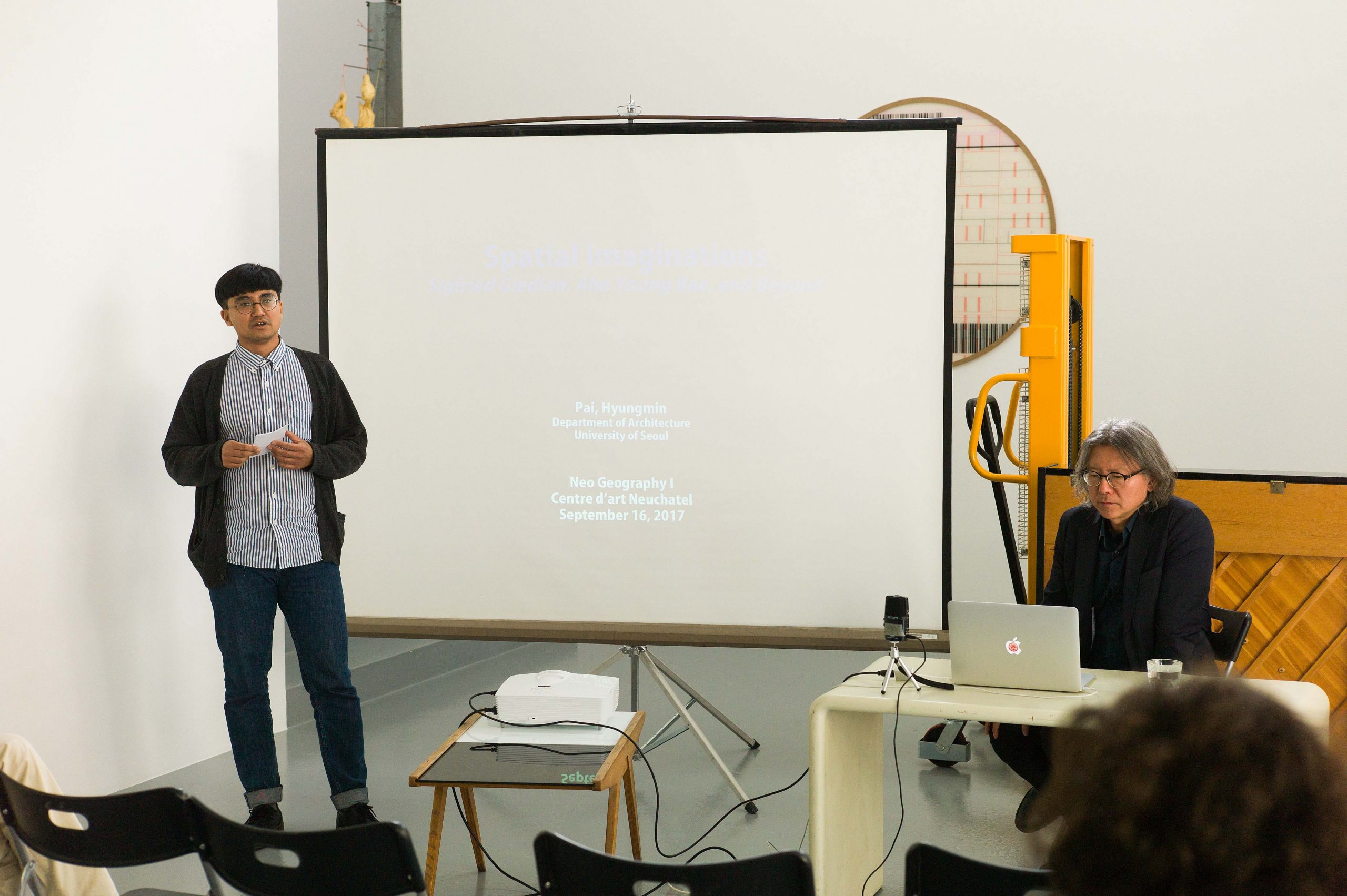 Neo Geography I brings together six new works by Swiss and Korean artists which revolve around the modernist architectural thinking of both countries, whose similarities and junctions served as points of departures for their productions. In these works, montage, new materialities, science and medicine, actual and metaphoric spaces form the intersection of new territories – a neo geography. Subsequently, fostered by the same spirit of hybridisation, the exhibition will take a new form in Seoul, entitled Neo Geography II (Post Territory Ujeongguk, November 2017).

Neo Geography I is the first chapter of the research and exhibition project Neo Geography. Neo Geography revolves around the issue of the circulation of concepts of «space», more precisely its uses and the dynamics of appropriations between Switzerland and South Korea. Neo Geography I brings together Korean and Switzerland-based artists who were invited to respond to the research topic – namely a specific case of intellectual exchange between the two countries – and to produce new works in relationship to the exhibition site. Indeed, Neo Geography I departed form the writings of the modernist critic of Korean architecture Young Bae Ahn. Writing on the concept of space in the 1960s, his way of thinking about the relationships between spatiality in traditional Korean architecture and the production of a mobile «anxious subject» has been brought close to the work of Swiss theorist of architecture Sigfried Giedion. This conceptual affiliation is observable, most notably, in their common approach to architecture and its visualization through meticulous photographic montages that can be described as «cinematic». Through six contemporary artistic proposals, Neo Geography I intends to rethink and reorient the potential of this exchange for our contemporary moment and to freely reflect on issues of transnational artistic exchanges, as well as on the circulation of materials and information between Switzerland and Korea.

Neo Geography is not conceived as a historical or archival exhibition of architecture. Rather, the works on display each constitute singular, explicit or oblique interpretations or repsonses to the issues transversal in both Young Bae Ahn’s and Sigfried Giedion’s works. Yuri An addresses the issue of hybrid places through the case of the autonomous province of Yanbian in China known for its large population of ethnic Koreans. Composed of a wallpaper and a series of five videos, the artist and poet highlights the way texts, the built environment or sounds testify to issues of non-belonging, be it national, territorial or based on identity. Chloé Delarue takes up the question of geographical difference between Switzerland and Korea by rethinking links between technology and medicine, by way of an intervention centered on a tree encapsulated in Latex and internally consumed by insects. The work of Hwayeon Nam takes as its starting point a collection of postcards, bought by the artist and representing the same place in Berlin. The image is reborn through the various editions of these postcards, which trace historical changes and their impact on the identity of a place. By reshaping the relationships between material support and the information it conveys, Nam offers a poetic meditation on distance and the circulation of images. Jeehee Park presents a sculpture combining organic and industrial materials. Her work is conceived out of an interest for the built environment and industrial architecture, approached here through the perspective of their users, passers-by and the objects that circulate within them. Tatiana Rihs’video, based on 3D images, is structured on temporal and spatial overlappings and encounters of multiple visual materials. Through the moving image, the artist interrogates the dynamic, continuous and indissociable relationships between the biological and the social, as well as the limits of self and non-self. Finally, extending his research on issues of accessibility, Matthias Sohr explores the structure of CAN both on the levels if its infrastructure and of its organization. Sohr’s intervention takes the form of a sculpture composed of two pianos as well as reproductions of the institution’s documents, creating a constellation of personal and public elements around accessibility.

This site uses cookies to provide you an optimal browsing experience. By continuing to visit this site, you agree to the use of these cookies. More information

This site uses cookies to provide you an optimal browsing experience. By continuing to visit this site, you agree to the use of these cookies. More information